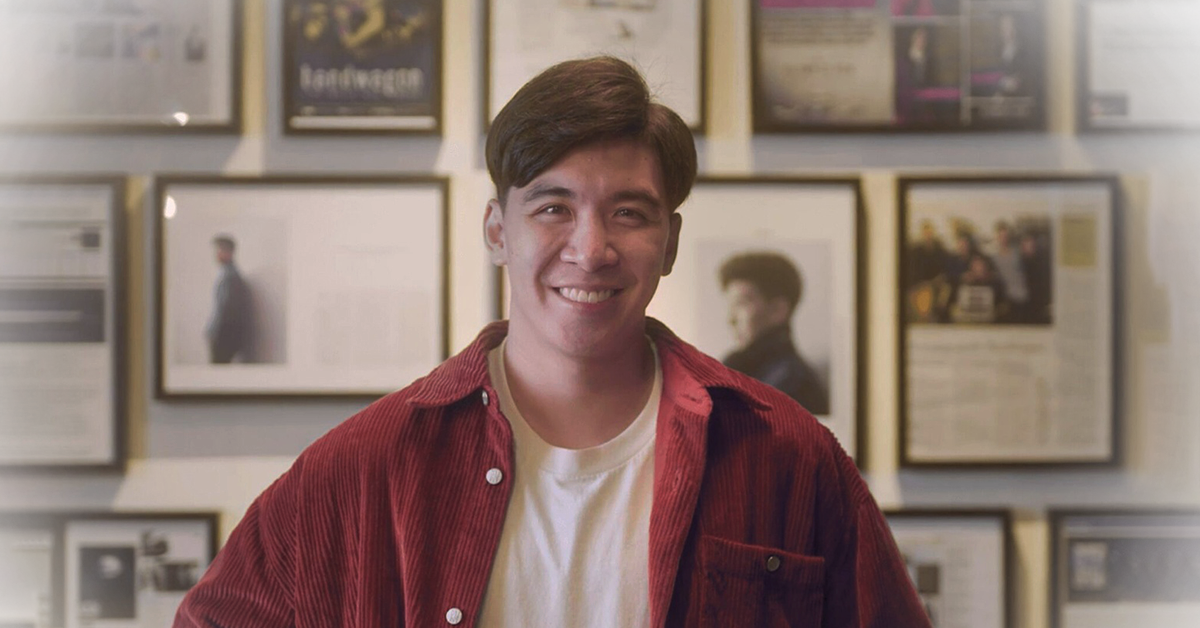 Next Stop, Metaverse: the Evolution of a Music Media Company 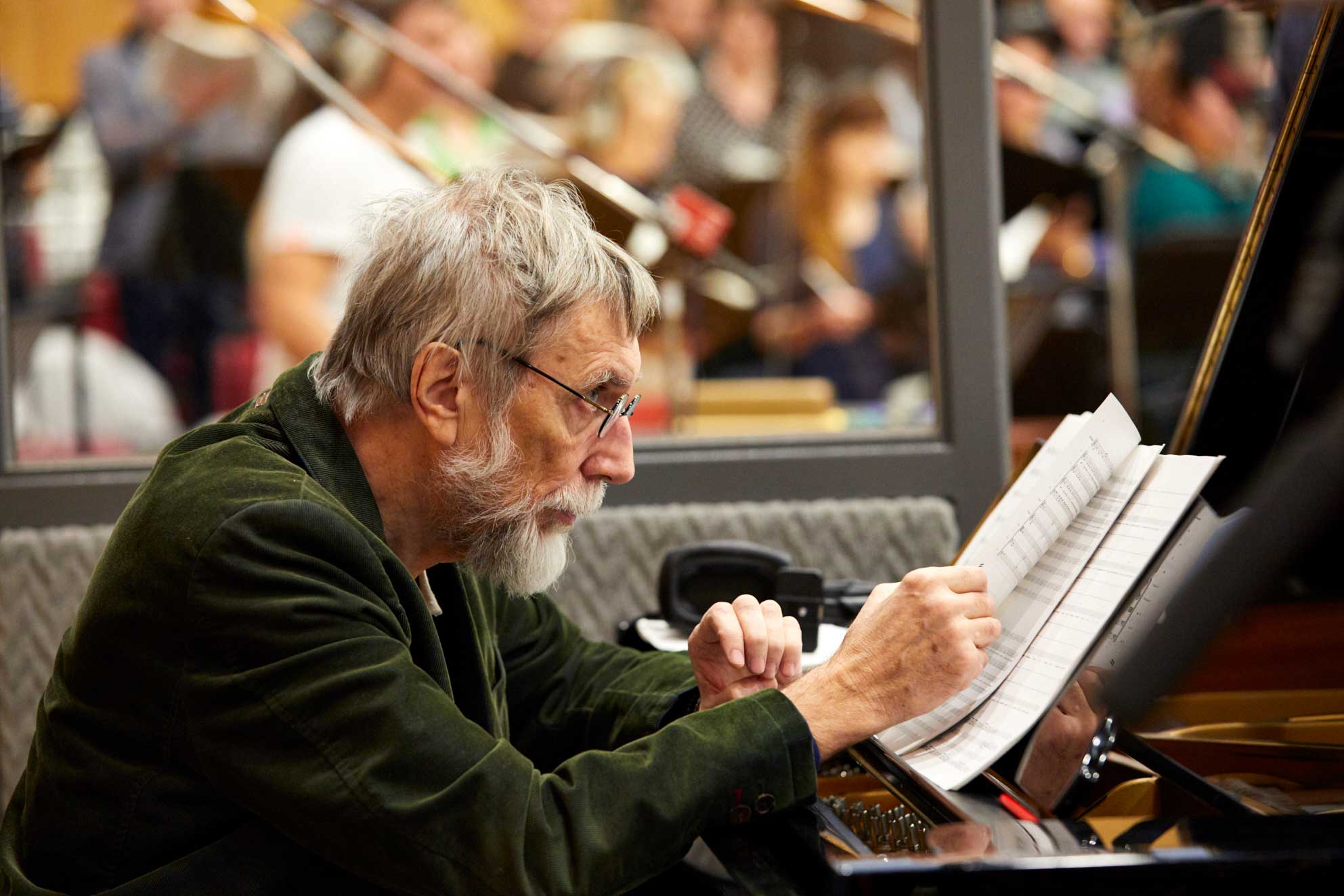 Inspired by Singapore’s culture and identity, renowned Russian composer Vladimir Martynov accepted a commission by ex-Singapore Ambassador to Russia, Michael Tay, to compose a symphony in 2003. UTOPIA, which premiered in 2005 in Russia and performed in 2007 in Singapore, was most recently performed and recorded by the London Philharmonic Orchestra (LPO) and London Philharmonic Choir in Abbey Road.
The symphony will be performed live in Singapore at the Esplanade in 2022. SGN goes behind the scenes and speaks to Vladimir Martynov on his creative process in creating UTOPIA and his experience getting to know about Singapore’s rich culture. 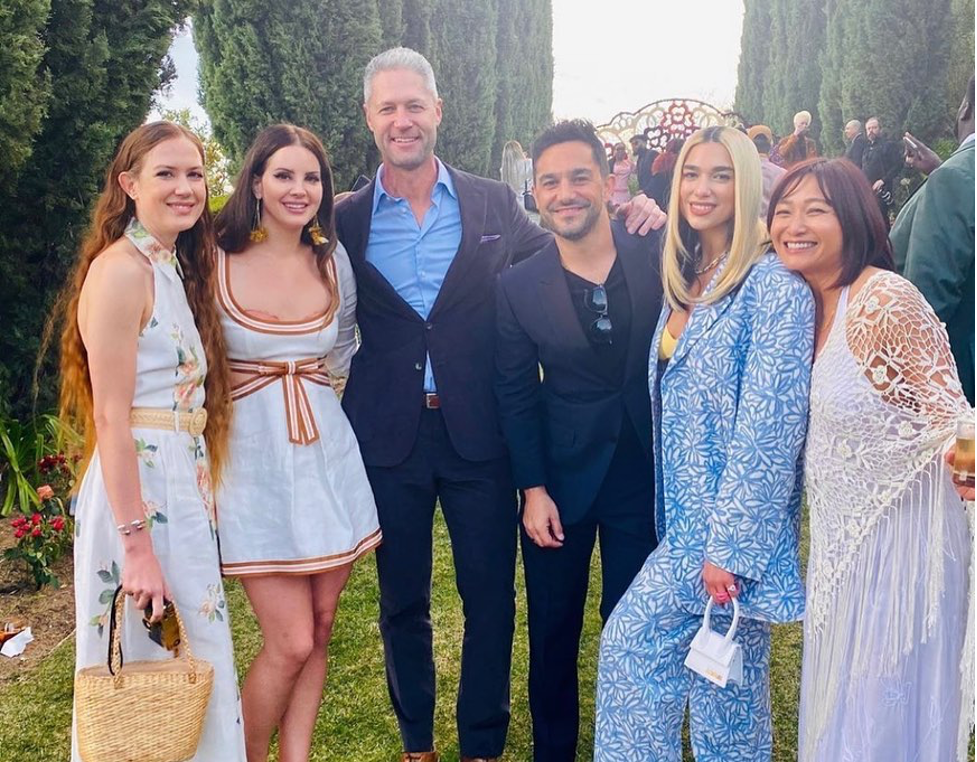 Our 5Qs series is a chance for you to get to know more about folks in the Singapore Global Network community, where we pose 5 questions to exciting individuals to find out more about what they do!